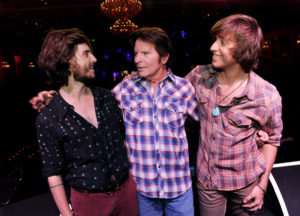 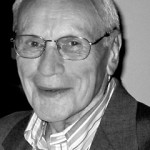 “I had no color in my eyes.  I only heard.  I saw with my eyes and heard with my ears.  I did not see with my ears.” – Hy Weiss, on the diversity of artists he recorded In the music industry, the word legend is thrown around fast and furiously, and the majority of those
Read Full Article Here