The audience showed up in record numbers.  Marc Farrand, manager of the Bergen PAC said, “This was, by far, the most successful doo wopp show we’ve ever had at our theatre.”

The artists came ready to showcase their best.

October 10, 2014 will be a night to remember for all of the fans who showed up for “Pop, Rock & Doo Wopp Live! at the Bergen PAC.”  The show was a resounding success by all measures and by intermission, everyone was asking, “When’s the next one?”

Classic Sounds appeared on stage in a silhouette reminiscent of summer night street corner, singing a couple of crowd favorites, acappella. Producer Joe Mirrione appeared on stage briefly to welcome the crowd and introduce Emil Stucchio & the Classics.   The Classics rocked and rolled the crowd with the ballads their known for as well as couple of “jump” numbers that got the audience moving.  Emil also served as the evening’s master of ceremonies and introduced John Kuse & the Excellents, Lenny Cocco & the Chimes and Judy Craig & the Chiffons to close out the first half.

The second half of the show featured the re-appearance of Classic Sounds with another acappella treat, followed by Stan Zizka & the Del-Satins, Lenny Dell & the Demensions, Willie Winfield & the Harptones and Jay Siegel & the Tokens.

What appeared next on stage was nothing short of historic.  All 8 original lead singers joined together for a medley of the biggest hits of the 50’s and 60’s as each took a chance singing lead on one of their favorites.  Some of the legends even paired off on some of the great duets of the era… Lenny Dell & John Kuse sang “We Belong Together”, Judy Craig & Willie Winfield sang “Over the Mountain” and Stan Zizka & Jay Siegel sang “What’s Your Name”, in addition to the other memorable tunes that closed the show at the Bergen PAC.

A special thank you from the producer to Alan David Stein of WMTR who promoted the show on his Friday night “Doo Wop Drive” and appeared on stage, Sonny Maxon whose photos will be featured here soon and all who participated and attended.

Whether you enjoyed this show or couldn’t be there, please check out The Hit Men: Former Stars of Frankie Valli & the Four Seasons live at the Bergen PAC December 11, 2014. Stay tuned for more at the Bergen PAC. 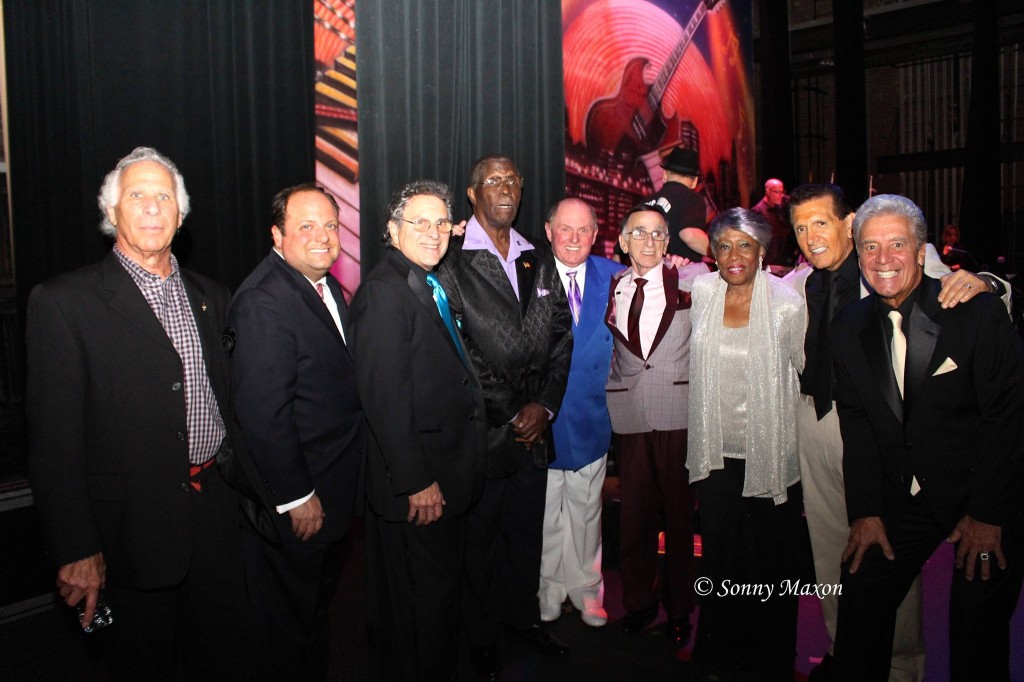 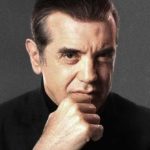