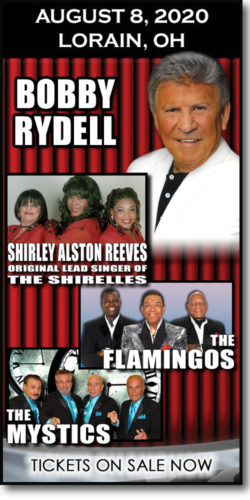 Stars of the Sixties in Lorain

Stars of the Sixties featuring Bobby Rydell! Although his career began as a teen idol, Bobby Rydell has proven himself to be so much more than just another pretty face having racked up 34 Top 40 hits. Having already mastered his stage craft, in 1963, Bobby lent his talent to the silver screen in “Bye Bye Birdie,” and countless television appearances. From his million-selling pop rock singles like “Wild One” and “We Got Love” to the teenage confections “Kissin’ Time” and “Swingin’ School” to the instant classics such “Volare” and “Forget Him”, Bobby Rydell sold a staggering 25 million records to date. Plus: Rock & Roll Hall of Famer Shirley Alston Reeves, the original lead singer of The Shirelles (“Will You Love Me Tomorrow”, “Mama Said”, “Soldier Boy”, “Tonight’s the Night”, “Baby It’s You”), Rock & Roll Hall of Famers The Flamingos (“I Only Have Eyes for You”, “Lovers Never Say Goodbye”, “Mio Amore”, “Nobody Loves Me Like You”) and The Mystics (“Hushabye”, “Over the Rainbow” – as heard on the HBO TV series The Sopranos) . A Pop, Rock & Doo Wopp production. 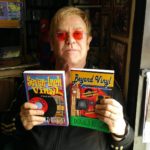 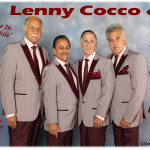