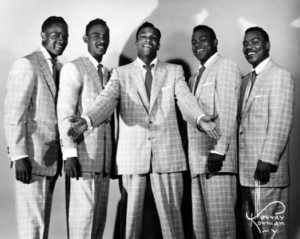 Ertegun was the driving force behind Atlantic’s success with Solomon Burke, Ruth Brown, Otis Redding, Sam and Dave, Percy Sledge, Aretha Franklin and Wilson Pickett.  He convinced Crosby, Stills and Nash to join up with Neil Young.  He discovered The Rascals.  But one of his first forays into the creative side of R&B was when he hunted down Clyde McPhatter after his departure from The Dominoes and convinced Clyde to put together a new group.  That group became The Drifters who recorded “Money Honey,” and included Bill Pinkney (who after being fired, re-formed a group called the “Original Drifters”, which he led until his passing in 2007.  The group continues to perform today, under the direction of his widow Maxine.)

In 1958, manager George Treadwell, who by this point completely controlled the group, fired the entire group and replaced them with The 5 Crowns (minus one member who had a drinking problem).  The Crowns consisted of Charlie Thomas, Ben E. King, Doc Green and Elsbeary Hobbs.  Strong vocals, King’s songwriting and the production team of Jerry Lieber & Mike Stoller begat “There Goes My Baby,” which put the “new” Drifters on the map and launched what many consider to be the group’s best years, with hits such as “Save the Last Dance for Me,” “This Magic Moment,” “Dance With Me.” 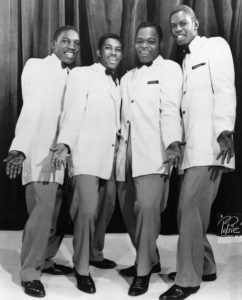 There was doubt that the Five Crowns would be able to fill the shoes of the Clyde McPhatter-led Drifters.  When “There Goes My Baby” topped the charts, it exceeded the success of any previous single.  However, it was Charlie Thomas, not Ben E. King that was expected to lead the group.  Ben E. King explained in an interview with Rolling Stone magazine, “I was trying to show Charlie Thomas how to sing it ’cause I was one of the writers and Jerry Wexler got a little angry at the way we were taking up the time.  He said, ‘Hey man, forget it.  You go ahead and sing it and then we’ll put Charlie on later.’  So I just sang the song, and I was stuck with lead from that point on.”  But, because of the bizarre workings of the Drifters’ organization at the time, Ben E. King was under a different contract than the rest of the group, and he did not tour.  In concert, it was Charlie Thomas who led the Drifters’ hits. 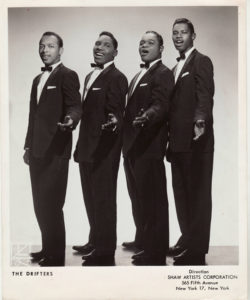 The group spent 18 years on a singular record label

Despite all of the personnel changes, they made the R&B charts with 36 entries – scoring top 10 hits with 23 of their songs – and they made the pop charts 37 times.  Five of those songs made the Top 10.  Amazingly, all of these recordings were on Atlantic Records.

Ben E. King wrote “Stand By Me” for The Drifters

Ben E. King wrote “Stand By Me” for The Drifters, but it ended up a casualty of the management disputes that plagued his time with the group.  He took the song to Lieber & Stoller, who had written and produced many of the groups’ hits and the duo re-worked the song into the masterpiece that fans know today.  But the recording session didn’t feel like a triumph to King, who later recounted the melancholy feeling he got singing without his former band-mates’ harmonies. He recalled he was “almost in tears, singing the song. It was like an artist painting a picture that’s not there. I was doing it and I knew it was wrong. But I guess that within that sadness I delivered something. The feeling was just pouring out.”

May 21, 1964, the group was scheduled to record “Under the Boardwalk” which had been written for Rudy Lewis, he was found dead in his Harlem hotel room. Lewis had lead the group to success on “Up On the Roof” and “On Broadway.” Former Drifter Johnny Moore was brought back to cut “Under the Boardwalk” and Charlie Thomas sang lead on “I Don’t Want To Go On Without You” which they recorded as a tribute to their fallen friend.

Most of The Drifters biggest hits featured different lead singers

While most of the music industry operates by trying to re-create past successes to re-capture audiences’ attention, the dozens of Drifters’ hits from 1953 to 1964 had different lead singers.  Here’s a sample… 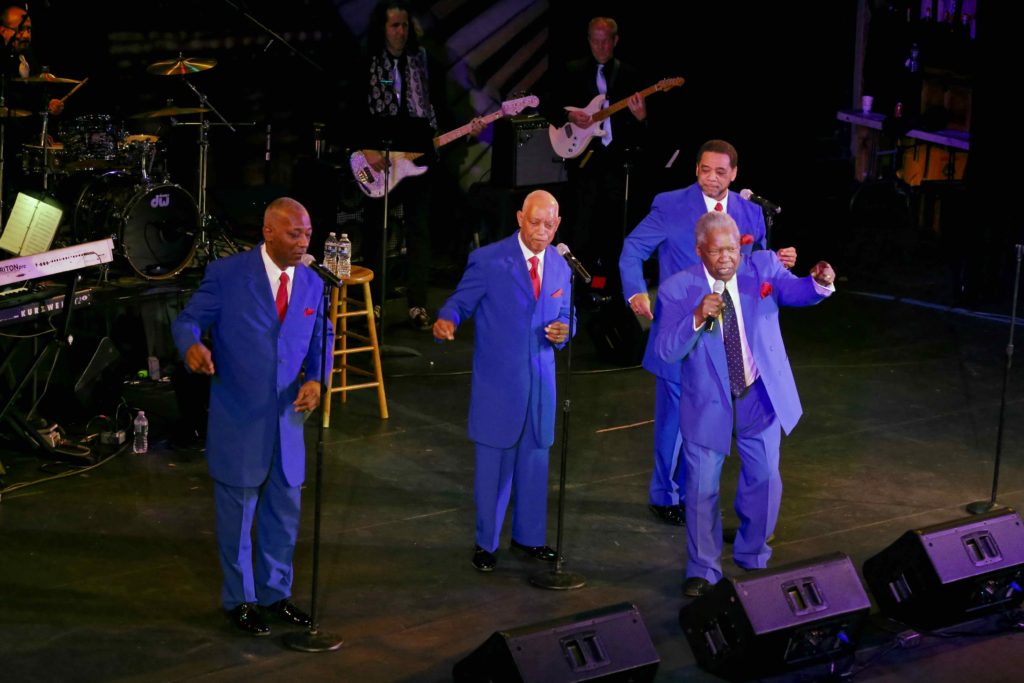 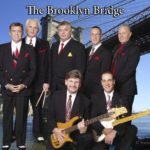 5 Things You Didn’t Know About the Brooklyn Bridge The Brooklyn Bridge has long been considered one of the best bands to come out of New York in the late 1960s, both vocally and instrumentally.  Much has been written about the legendary band, but here are 5 things you probably did not know about The
Read Full Article Here